Should I use ccTLDs for sites not targeted to those countries?

We have a good question from Andy in New York who asks.

00:00
We have a good question from Andy in New York who asks, "as memorable .COM domains become more expensive, more developers are choosing alternate new domains like .IO and .IM, which Google geotargets to small areas. Do you discourage this activity?" Well, I want you to go in with your eyes open, because you can pick any domain you want, but if you pick a domain like .ES or .IT because you think you can make a novelty domain, like google.it, "Google it," or something like that, be aware that most domains at a country level do pertain to that specific country. And so we think that content is going to be intended mainly for that country. So I got a great question from someone who wanted .LI to stand for Long Island. And we looked into it, and .LI is Lichtenstein. And the fact is, it's in active use, a lot of people are using it, it was very clear that the intent for .LI is overwhelmingly Lichtenstein. So if you change the intent and you make it about a region, like .Long Island, or something like that, then you're sort of doing a disservice to that country code top level domain. Now, that said, there are a few country code top level domains that are sort of generic, because for example, .IO stands for the something related to the Indian Ocean. But there were very few domains that were actually relevant to that. And a lot of startups were using it. And it was something that was really much more applicable to the entire world. And so we do periodically review that list. And if we see something that is primarily used worldwide and that's not really all that's specific to that country, then we might go ahead and say, OK, this is a generic country code level top level domain. So go ahead and even if you have a .IO domain, don't target it just to the Indian Ocean. Anybody worldwide could potentially see that in their search results, or are more likely to.

But I wouldn't necessarily count on given a certain domain, yeah, it will certainly be generic.

02:00
But I wouldn't necessarily count on given a certain domain, yeah, it will certainly be generic, or something like that. We do provide a list of those generic country code top level domains. And we'll provide a link to that in the description for this video. But I wouldn't get too far ahead of it, because if you jump on to a certain, for example, there's .KY, and if you say, oh, I'm going to make that all about Kentucky, well, that might work for you. But it might not work for you. And so it's the sort of thing where if you assume that you are going to be able to take things away from the Cayman Islands and turn it into Kentucky, well, if the Cayman Islands is already using .KY, then I wouldn't assume that you'll be able to necessarily apply it in this general or generic sort of way. So that's just a little bit about country code domains. I wouldn't get too far ahead of yourself, because if you go and pick a really weird novelty domain that nobody else really uses and mostly is used by this other country, we're still probably going to assume it's most relevant to that particular country. 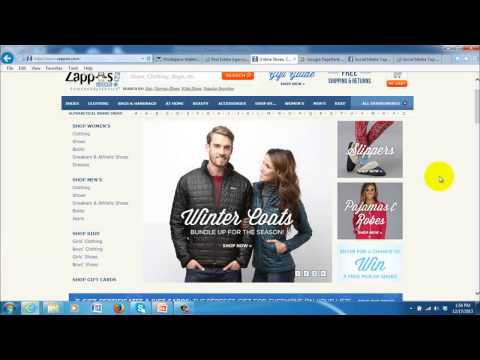 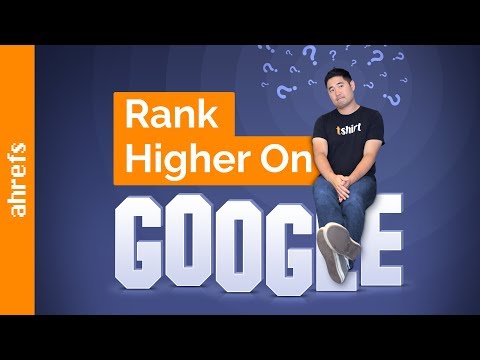 How to Rank Higher on Google (Step-by-Step Tutorial) 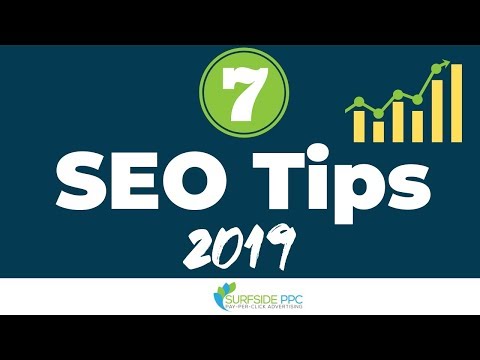 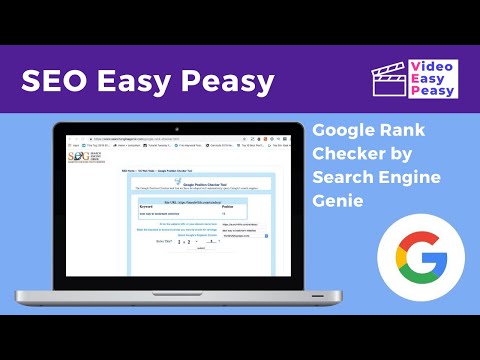