This list of YouTube keyword tools shares my favorite keyword research tools that you should be using to get your videos into YouTube and Google search.

I'm gonna tell you the best tools for keyword research for your YouTube videos!

Number one is TubeBuddy.

Keywords Everywhere, which is a free browser plug-in for Google.

Next on the list is Google Trends. This one is also free and this one is given to you by Google!

I'm gonna tell you the best tools for keyword research for your YouTube videos!

00:00
- I'm gonna tell you the best tools for keyword research for your YouTube videos and we're starting right now. (thunderous rap music) What is going on? My name is Nick. Welcome to another video. If this is your first time here and you want to learn how to grow your channel, make videos and all types of other YouTube related stuff start now by subscribing and clicking the bell so ya don't miss anything. Okay, me personally, I use all of these, a combination of all of them to rank my videos here on YouTube. And if you're serious about ranking your videos, I recommend you do the same.

Number one is TubeBuddy.

00:30
Number one is TubeBuddy. They have a free version and a paid version. This one is really cool because it lets you type in a specific word or phrase that you're trying to rank your video for and it let's you know the score or your probability of ranking for that based on your channel specifically or just any channel as a whole. That's a huge win. It also shows you other ways that people might be searching for that same thing to where you might think, hey, you know what, I was thinking of going for this one but instead I'm gonna actually try to rank for this particular phrase instead. And sometimes that same exact feature can even spawn new ideas which is pretty cool. They even show you the most used tags for that term so you can make sure to include them in the video that you're trying to rank as well.

01:10
Number two is Morningfame. Now Morningfame, is really cool because they have a feature to where they actually walk you through the process of optimizing your video for search which is really cool. Basically all you have to do is you put in a topic that you want to rank for and they're gonna show you common and uncommon keywords based on said topic. They'll show you where you'll benefit most in terms of subscribers, views, interaction, and of course relevance which is one of the main things that helps you rank inside of YouTube. As a matter of fact one of the really cool things about Morningfame is they have a relevance workshop. And basically what that is, is you start putting your metadata together. You say hey, this is the title I'm gonna use, this is the description I'm gonna use, these are the tags that I'm gonna use and then it's going to give you a grade so to speak on your relevancy. It's gonna give you a score. And you can see in real time as you're putting this stuff together, hey, when I put this in my title, and then I put this in my description and then I put these in my tags then I get a higher score. So that lets you know hey, this is optimized pretty good. I'm gonna run with this. They also recently added a feature that will help you learn how to rank your videos in YouTube and in Google. Because, why not tap into the number one traffic resource on the internet to try to get it to your videos? I don't know, makes sense to me. I get a lot of traffic from Google and you should too.

Keywords Everywhere, which is a free browser plug-in for Google.

02:24
Keywords Everywhere, which is a free browser plug-in for Google. I'm not 100% sure if they have it for Firefox or not, but Keywords Everywhere is fantastic for letting you know a general interest for a specific term that you're trying to rank your videos for. This ones cool because it pretty much runs on auto-pilot. You don't have to really do anything. All you have to do is install it and once you install it, then as you're typing in the different things that you're trying to rank for you're gonna see the number pop up next to it that's gonna show you a general interest for that term. And then from there you can recognize other terms that are getting a higher search volume and you can decide to go for them or decide to go with the one that you were originally gonna go for in the first place. It's a pretty awesome tool.

Next on the list is Google Trends. This one is also free and this one is given to you by Google!

02:58
Next on the list is Google Trends. This one is also free and this one is given to you by Google. I mean it's not really given to you per say, but they've built it so that you can use it. So you can know what to make videos about, what to make blog posts about and so on, it's awesome. And a lot of people don't know that Google Trends has a YouTube specific search filter on it. All you do is on the search page you click on Web Search and just change that to YouTube, boom. And of course like I said before because the importance of getting traffic from Google as well you can also check the same interest to see if the same topic is trending on Google as well as YouTube. That's kinda like a bonus win. But anyway, the cool thing about Google Trends is if you go and you put in the term that you're trying to rank your video for, or the topic that you're trying to rank your video for, this is gonna let you know that the interest of that term if its on the rise or if it's on the decline. So that you can say hey, I'm gonna get future traffic for this because the interest is climbing or at least it's steady so that I know it's an evergreen topic so I can make a video for this then I'll probably be able to get traffic for it for a really long time. It also lets you compare how people search for specific things which is really cool. So for example, when I make a video about Tube Buddy, I know that I need to make sure that I put the words together because people search for that more than they search for it with the words apart. And I am trying to rank my videos for the things that people tend to search for the most. But, I have a link to all of the stuff that I talked about here, down in the description below. So, make sure that you go down there and sign up to all of the stuff that I just talked about. And at the top of the screen right now and down in the video description I have a video about other tools that all YouTubers need to use so make sure that you check that out as well. And if you wanna learn more about growing your channel, making videos and all types of other YouTube related stuff, start now by hitting the round subscribe icon so you don't miss anything. Thank you so much for watching. I'll see you next time. 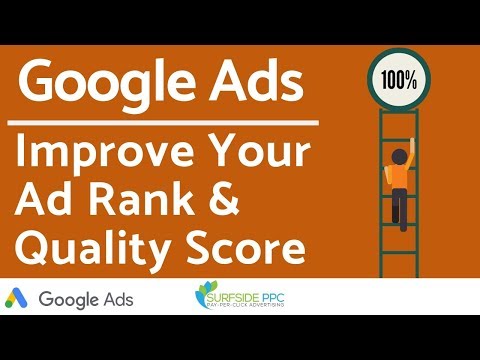 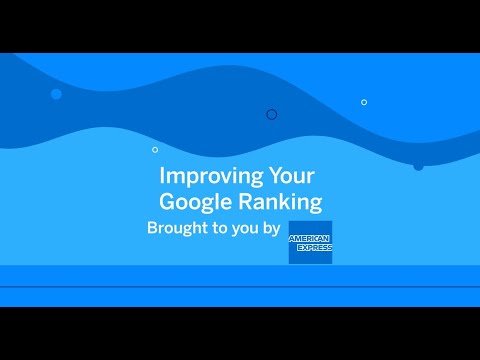 Improving Your Google Ranking with Google My Business 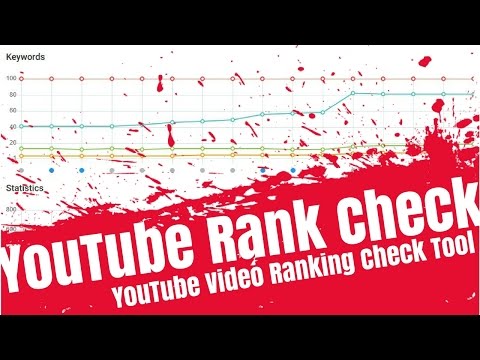 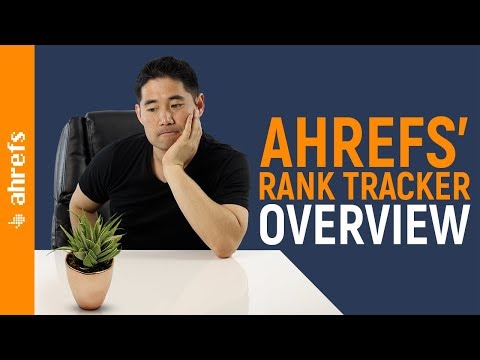