Does the use of schema.org markup create a ranking benefit?

00:00
MALE SPEAKER: Today's question comes from Quincy in Rotterdam. Quincy wants to know, "I know that rich snippets can increase CTR, so click through, for my mention on a SERP. But is the use of schema.org code beneficial for my actual positions on the SERPs as well?" So on one hand, I wouldn't necessarily count on that. Just because you implement schema.org doesn't mean that you should necessarily rank higher. But there are some core cases. Like if you were to type in lasagna and then click over on the left-hand side and click on the recipes, that's the sort of thing where using a schema.org markup might help because then you're more likely to be showing up in that at all. So there are some cases where it can be helpful to use schema.org markup. I wouldn't necessarily count on that giving you any sort of ranking boost. I'm not going to take it off the table. But, for example, it might make sense in some of those specific topic areas. But just because somebody implements schema.org markup, that doesn't mean that they're necessarily an automatically better site. So I wouldn't count on that giving you a good ranking boost, although it can be a good idea to markup things in a rich structure just because then different people can slice and dice and find your site more easily if they are doing more digging. 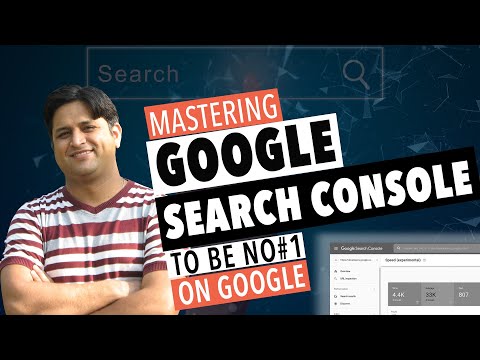 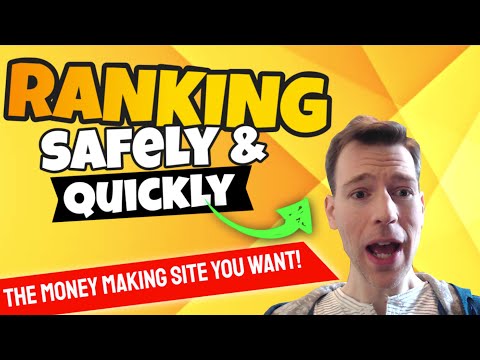 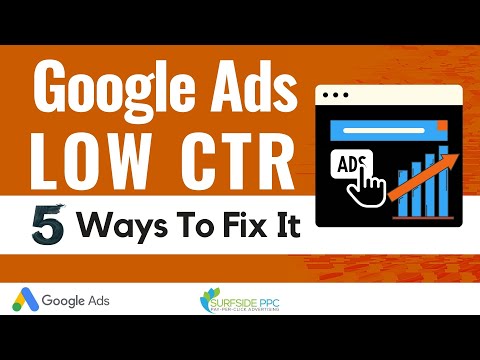