00:01
Hello. Would you like to pay the lowest cost per click for your Google AdWords ads and get the highest ad position. Keep watching and I'll show you how. Hello I'm Uzair. And in this short video I'm going to show, you how you can increase your quality score pay less for your cost per click and increase your ad rank all at the same time. Now most people or most advertisers think that bidding more aggressively or throwing more money at Google will get them ranked higher in the ads. But that is not the case. Well Google will gladly take your money but you will not get the highest rank position. And even if you do get the highest ad rank, you'll be paying so much that your budget is going to get depleted very very quickly everyday and your competitors ads will show longer than yours because your budget will keep on running out. So what's the formula of running your ads all day long, not depleting your budget, paying less for your cost per click. And getting ranked higher in the ad bidding option. So first you need to understand. Quality Score of your keywords. Most people don't know what Quality Score is and don't pay too much attention to it. Well it is one of the most important factors in Google AdWords and you've got to pay very very close attention to the Quality score so that you can get the maximum benefits out from out of Google and from AdWords. First I'm going to show you where you can find your Quality Score of your keywords in your Google AdWords dashboard. So here I am in my dashboard and you can see the column for Quality Score is over here. But if you can't see this column in your dashboard then what you need to do is to go to the modify

Columns. And then Attributes and you will see that yours is not checked.

02:07
columns. And then Attributes and you will see that yours is not checked. And so you need to check it. And you can then say it as a custom column set and I usually save my columns so that I don't have to keep on going in here and checking all the columns which I need for my AdWords account. I'm going to cancel that. Let's go back to our presentation. OK. We're back in here. So let me explain a little bit more about the Quality Score. Each keyword has got a Quality Score between 1 and 10 - 1 being the worst and 10 being the best, you want to be as high as possible. But it doesn't happen straight away. It gradually improves and quality score is mainly dependent on three things, the relevancy of your keywords, the ads and also the landing page experience. So between these three factors Google then calculates the quality score of that keywords. If you are let's say advertising for green apples you need to make sure that your ad has got green apples on it and runs them to clicks on your ad and goes to your landing page. You are selling green apples and not red apples. And that's what Google wants to be certain about is that the keyword, ad and the landing page are all relevant to each other. So Google gives a benchmark of quality score of 5. So you want to be starting at least at five and anything lower than that you need to pay a little bit more attention as to how the ad has been written and whether that the quality keyword is relevant to the landing page or not. So anything lower than that you need to start working on it. But, here's the big problem, if your Quality Score is down below over here between 1 and

4 then you are going to pay a lot more than you should be and if you are up there.

04:12
4 then you are going to pay a lot more than you should be and if you are up there, then you get a huge discount from Google for getting a higher quality score. So how does the Quality Score actually play a part in working out your cost per click. So let's work out your cpc and this is the formula which Google uses to work out your cost per click. So it's a very very clever and a very simple formula which I absolutely love and I think you too will agree that it gives a level playing field for the small businesses when competing against the big ones, because big companies will have the budgets and the resources to throw at Google and buy the way to the top. But that is not the case. You too can be competing with the big boys and your ad could be above the multinationals for the same keyword. So your, your price is equal to the ad rank of the Advertiser below you divided by your Quality Score plus 1p. Now I'm talking here in British pounds but it could be any currency where you are. So let's look at this formula a bit closely and how it works. So we've got four advertisers, as you know we have got four ads at the top of the Google page. So advertiser number one two three and four. Advertiser ranked number one is bidding a maximum of £2, £4, £6 and £8. So you would have thought that the advertiser who is throwing the most money at Google would be ranked number one but in this case he's the last and here's why.

So quality score for advertisers ranked number one for his keyword her keyword is 10, 4.

Now let's say the advertiser ranked number one started to increase the bid to £4.

08:17
Now let's say the advertiser ranked number one started to increase the bid to £4. That does not mean that Google is going to charge them more. They will still pay the same CPC but then the ad rank is going to jump to 40 and the rest of them will really struggle to get the ad rank number one if they want to come in the top spot. Because to beat ad rank 40, they will either need to up their max bid or increase their quality score. I hope you enjoyed this video and learnt a little bit about how Google AdWords calculates your quality score, ad rank and your cost per click. Please don't forget to subscribe to our channel and you'll be the first one to be notified when I put other videos like this one. That's it for now. Care. Bye for now. 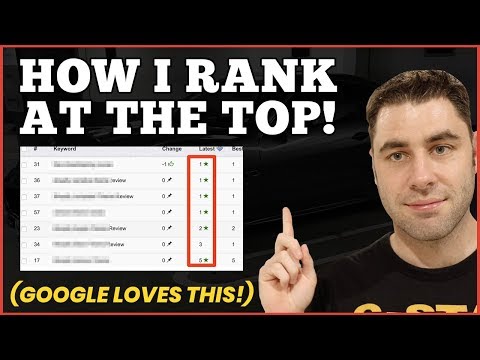 How To Rank Your Website On The First Page! (SEO For Beginners) 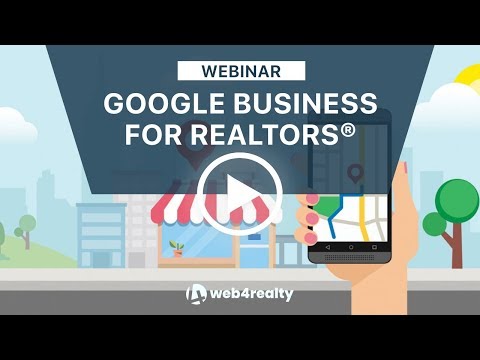 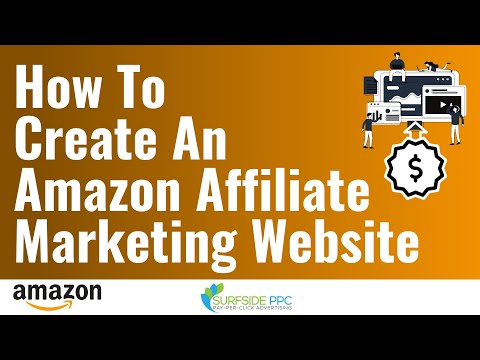 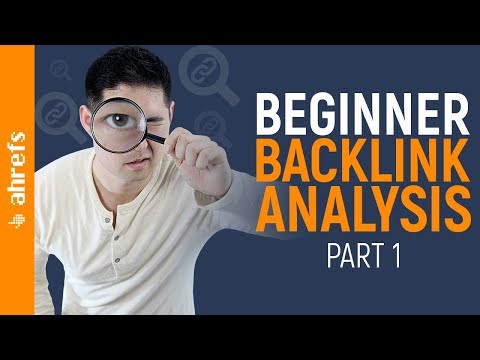 How to Do a Basic Backlink Analysis on Your Competitors